If I continue to eat meals like this, I will begin to look like Nero Wolfe.  Nero Wolfe? you say. Allow me to introduce you, if you are not yet acquainted.  Mr. Wolfe is the corpulent, New York City detective who solves all of his cases between the hours of 11 and 1 or 2 and 4, because  he is otherwise occupied with tending his prize orchids or eating his prize meals, cooked by none other than the Swiss chef Fritz Brenner.

Around our house, Nero Wolfe and his sidekick Archie Goodwin are not to be trifled with.

If you love eating and you love reading, then you need to get your hands on a Nero Wolfe book.  And there are plenty of them.   Rex Stout penned some 33 novels and 39 short stories.  In fact, the husband owns most, if not all, of the books.  For some time he was on the search for copies of the books, and he rummaged through every used bookstore in San Francisco and Berkeley.  A few years ago, I came upon a gold mine of first edition hardbacks--in, of all places, Galena, Illinois--and the husband received the summary delight of a stack of books for his birthday.  Perhaps part of the reason that the husband likes the books so much is that he fancies himself to be the fast-talking, cheeky Archie Goodwin.  Archie has an almost palpable respect for Wolfe's genius (the brilliance evidenced by the fact that Wolfe solves most of his cases in the comfort of his custom-made chair ) but also a healthy and humorous respect for Wolfe's very particular peculiarities (which include an insistence on yellow silk pajamas, a refusal to be touched, the stipulation that beer be drunk in a glass rather than from the bottle, a rhythmic pushing in and out of his lips when he closes his eyes to think (and solve the case), and an avowal of the merits of broiled corn over boiled corn).  Perhaps the husband fancying himself as Archie is a good thing, as I see just a little too much of myself in Nero Wolfe.  If I had my druthers, I would stay behind my desk all day to read books, drink beer, and construct (bogus) theories on intersections between art, literature and food. 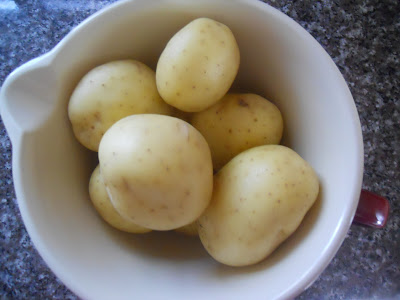 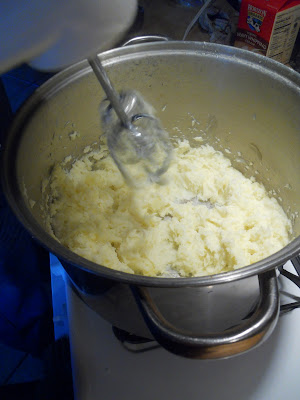 In all of the Nero Wolfe narratives, food plays a role, for Wolfe refuses to do business from the dining room table.  Thus, the dining room becomes a place of respite and reflection.  However, often Wolfe is bickering with Fritz over the proper saffron (Iranian or Spanish--the wrong kind can ruin a meal) in the confines of the kitchen or Archie is sneaking out to eat a corned beef sandwich (something not permitted in Wolfe's brownstone).  Some of the mysteries directly involve food (I even taught "Murder is Corny" in my Literature of Food class) while others merely mention it.  Nonetheless, it is obvious that Wolfe is both gourmet and gourmand, and food becomes part of his ability to place order on the world. 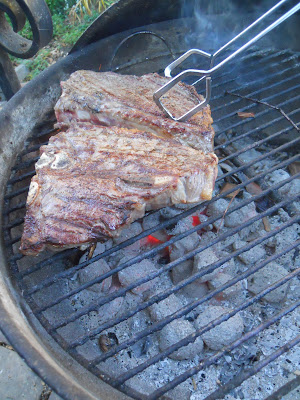 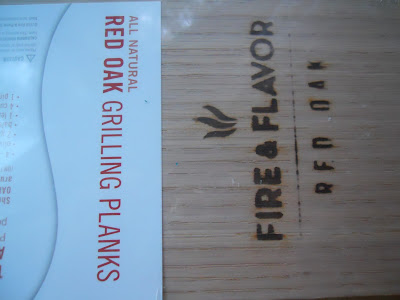 For another birthday for the husband, I purchased this little cookbook.  While our book is a recent reprint from the 70s, the cookbook is out of print again.  However, I imagine that it will cycle back around in time.  The book is quite delightful, and every recipe comes from one of the murder mysteries.  The book is divided into chapters on "Warm-Weather Dinners" or "Cold-Weather Dinners" or into collections of recipes of meals that Fritz has served for guests and associates or into meals cooked at Rusterman's Restaurant (a restaurant owned by Wolfe's best friend and later by Wolfe).  Page 210 falls within the "Nero Wolfe Cooks" chapter:  a section devoted to the foods that Wolfe himself has cooked.  Luckily, the page had something appetizing, for page 211 has Creole Tripe--while I am willing to make a lot of food, I am not yet ready to commit to tripe.  Not to be put off, however, other chapters boast recipes for Bacalhau, Pumpkin Pie, and Pork Stewed in Beer.  Yum. 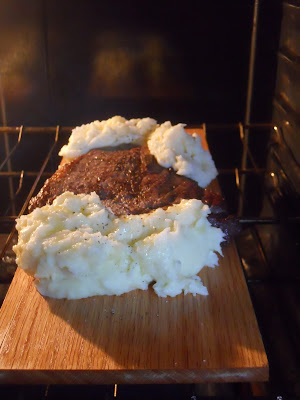 Allow me an extended quotation to give you a sampling of Rex Stout's writing and to set the recipe for last night's dinner.  In Too Many Cooks  Nero Wolfe is giving a lecture entitled Contributions Américaines à la Haute Cuisine to Les Quinze Maîtres (a group of 15 of the finest chefs in the world).


Upon hearing the title of the talk, Jerome Berin, the chef at Corridona in Sam Remo, snorts:  "Bah! ... There are none.... I am told there is good family cooking in America; I haven't sampled it. I have heard of the New England boiled dinner and corn pone and clam chowder and milk gravy. ... Those things are to la haute cuisine what sentimental love songs are to Beethoven and Wagner."
"Indeed." Wolfe wiggled a finger at him. "Have you eaten terrapin stewed with butter and chicken broth and sherry?"
"No."
"Have you eaten a planked porterhouse steak, two inches thick, surrendering hot red juice under the knife, garnished with American parsley and slices of fresh limes, encompassed with mashed potatoes which melt on the tongue, and escorted by thick slices of fresh mushrooms faintly underdone?"
“No.”
"Or the Creole Tripe of  New Orleans? Or Missouri Boone County ham, baked with vinegar, molasses, Worcestershire, sweet cider and herbs? Or Chicken Marengo? Or chicken in curdled egg sauce, with raisins, onions, almonds, sherry and Mexican sausage? Or Tennessee Opossum? Or Lobster Newburgh? Or Philadelphia Snapper Soup?"  (7) 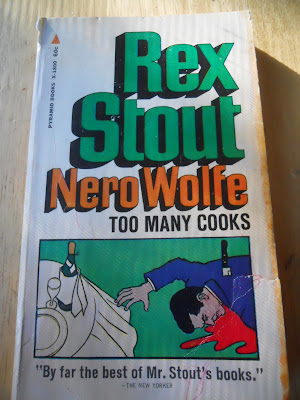 While I neither escorted the planked porterhouse with fresh mushrooms nor whipped up a batch of Tennessee Opossum, I did make an incredibly decadent dinner.  Rest assured that the cookbook has recipes for all of these mentioned (yes, even the opossum), and if you like your literature and dinner to intersect, you should rush out to your local used bookstores to begin your own search for Rex Stout mysteries and this cookbook. 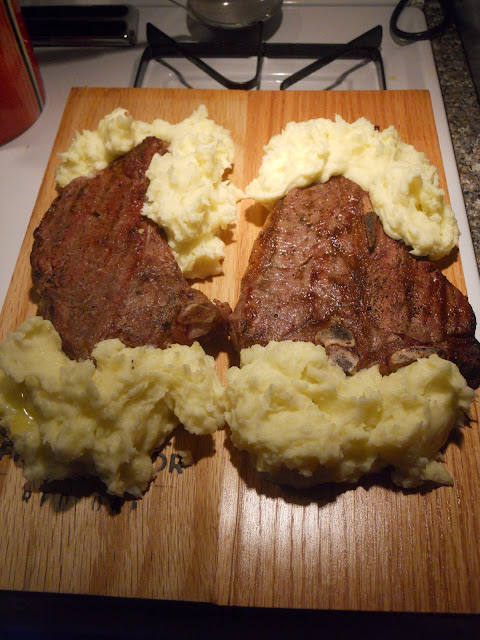 On the final note, Nero weighs a seventh of a ton (or 286 pounds); while I still have a ways to go, this meal certainly shifted me a pound closer.  (By the way, I did not eat the entire steak.  But the husband did.) 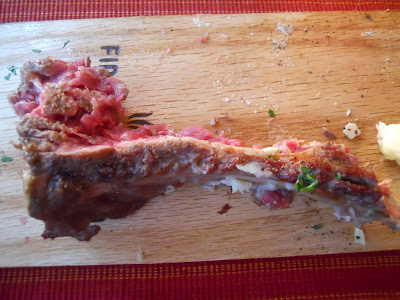 Instructions:
1.   Procure [!] a porterhouse steak of fine-grained texture, bright red in color and well-marbled with fat. Trim off the excess fat and wipe with a clean cloth.  Grill the steak over a hot charcoal fire for three minutes on each side.

2.  Take a well-seasoned oak plank which has never been washed but which has been kept scrupulously clean by being scraped with a dull knife and wiped with good olive oil.   Lay the steak on the plank, surround with a border of fluffy mashed potatoes, and put in a hot (450 degree) oven. After nine minutes, brush the potatoes over with half the melted butter and salt and pepper the steak.

3.  Return to the oven for five minutes, remove, paint with butter, sprinkle with parsley, garnish with the slices of lime, and serve at once.
beef potatoes The Nero Wolfe Cookbook