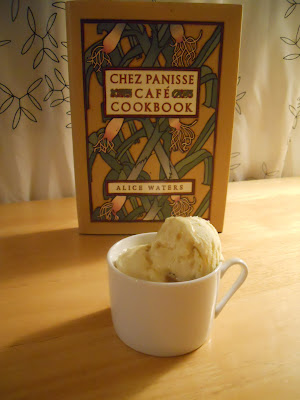 I am about to leave for Illinois to celebrate.  And there is much to celebrate:  standing up as a groomswoman in the wedding of my high school friend, road trip with my 62-year-old mother and four nieces and nephews, meeting my college roommate's year-old son, and probably Doritos or some other unwholesome food on the couch in my pajamas until 2 a.m. with my best friend since I was five years old.  This is going to be good.  In the mean time, I need to get cooking this week, as there will be only small pockets of time to do any cooking over the next 10 days.

So I bring you affogato.  It's hot out there, people.  It's time for ice cream.  In Italian affogato means drowned, and one can drown vanilla ice cream in just about anything and call it affogato, but traditionally that something is plain espresso.  (We cheated and used coffee, but really, really strong coffee from Peets).  Some like to shake things up a bit and throw in some booze (Kahlua, Baileys Irish Cream, Amaretto) or some chocolate or caramel.  Go ahead.  Try it.  Now I am not a huge coffee fan, but I am willing to put aside my own taste buds for something like this, because, well, espresso + homemade vanilla ice cream = yes. 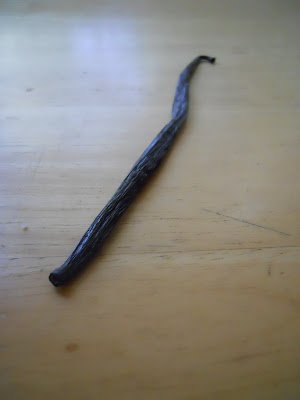 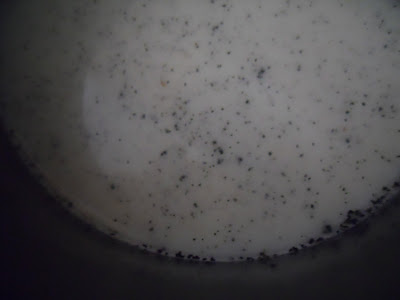 Then, to make matters even more delicious, remember that this is a recipe from Alice Waters, goddess of the Bay Area.  It does seem somewhat blasphemous that I have not yet written about the three cookbooks I have from Ms. Waters yet,  She did found one of the best restaurants in town.  However, all three of her books that I own are seasonal, and it appears that page 210 in all three books is rooted in the summer.  So to stay true to the master, I have had to wait.  And seriously, just wait until the peaches are in full flush.

Okay, about Chez Panisse.  This one-star Michelin awarded restaurant was founded in 1971 by Waters and Paul Aratow.  Housed in a converted two-storey house, Chez Panisse has both restaurant and cafe.  The downstairs restaurant has a prix fixe menu, starched white table linens, and an astonishing bit of craftsman woodwork.  Opened in 1980, the upstairs cafe is a la carte, boasts an open kitchen, and includes a sweet-smelling, wood-burning oven.  Both restaurant and cafe are committed to cooking with only fresh, sustainable, and local foods, so the menus are always changing--once this was considered somewhat radical to the American diner, but now it has become almost de rigueur.  And we have Alice Waters to thank for that.  To encourage culinary creativity, Chez Panisse has two chefs, where one chef prepares menus, oversees the kitchen, and is basically in charge for three days a week.  Then the other chef takes charge for the next three days.  Lucky for us.

The alums of Chez Panisse are astounding.  Seriously, almost every chef I love comes out of this place.  See here.  I can't stand it.  Ici, Oliveto, Greens, Zuni Cafe, Cowgirl Creamery, Bakesale Betty's.  It's like a who's who of amazing food. 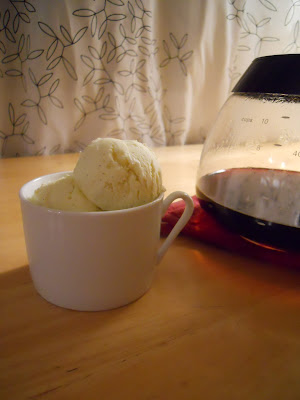 Enough about the restaurant.  Let's get back to the ice cream.

Seriously, this is not diet-friendly.  Yes.  12 egg yolks.  Yes.  4-1/2 cups of cream (and that's in addition to the 2-1/2 cups of half and half).  In the words of Thomas Keller, if you want it to be low-fat, take a smaller portion.  That seems cruel.  Instead, just accept that tonight, you're having ice cream for dinner. 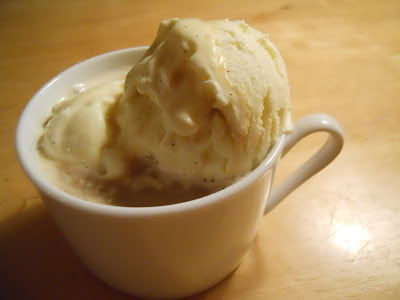 2.  Return this custard to the saucepan and cook over low heat, stirring constantly, until the mixture thickens slightly and reaches the temperature of about 170 degrees.  Immediately remove from the heat and strain through a fine-mesh sieve.  Whisk in the cold cream, then cover and chill thoroughly.

3.  Freeze the mixture in an ice cream machine, following the manufacturer's instructions.  Transfer to a container and store in the freezer for several hours of overnight.

4.  To serve, scoop the ice cream into bowls or coffee cups, and pour about 1/4 cup freshly brewed espresso over each serving.