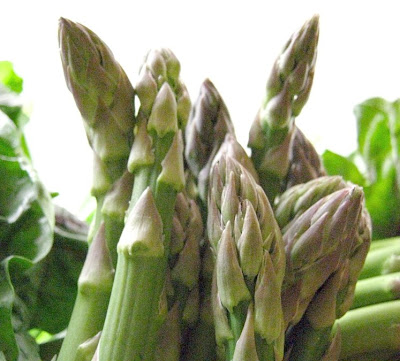 Well, hello there spring.  Nice to see you.

Growing up, I was not a fan of asparagus.  I actually have a very vivid memory of eating asparagus soup at my aunt and uncle's house in Utah.  The last one left at the table, I was not allowed to watch television or read a book until I had finished my soup, but I thought the taste was bitter.  What person would like this soup?  In my eight-year-old mind, I was convinced that everyone else must have politely suffered through the soup just so they could get up from the table.  But no one was fooling me.  And I refused to eat it.   I am not sure if my father came to rescue me after everyone had gone to the living room or if I just dumped the soup into the garbage disposal.  All I know is that I most certainly did not eat it. 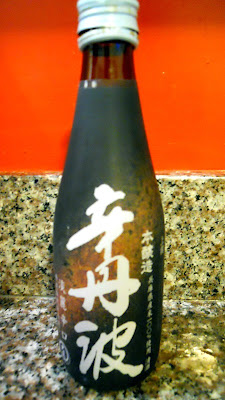 I understand now that my pre-pubescent palate was hardly refined.  I like to remind myself that children have considerably more taste buds than the adult quota of (approximately) 10,000.  As some of these taste buds shuffle off their mortal coil, we become more willing to eat things we refused as a child.  Such has been the case for me with beets and asparagus.

Thank goodness, because spring wouldn't be spring without asparagus. 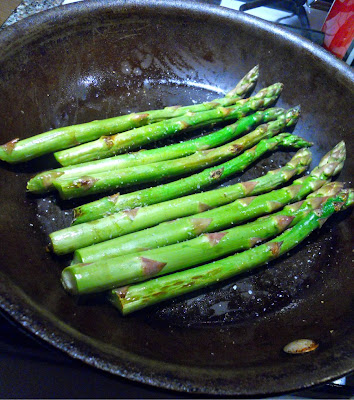 To celebrate our latest season, I put together this noodle, asparagus, and scallop dish.  Oh sweet spring.  Unfortunately, I accidentally locked myself out of the house after I went to go buy the scallops (I went for a run first, ending at the market.  When I run, I bring only the house key, and I grabbed the wrong key).  Thus, I spent some 30 minutes perched on the front stoop with 25-dollars worth of seafood wrapped in a plastic bag waiting for the husband to arrive home.  Thankfully, it was very chilly out and the scallops were just fine. 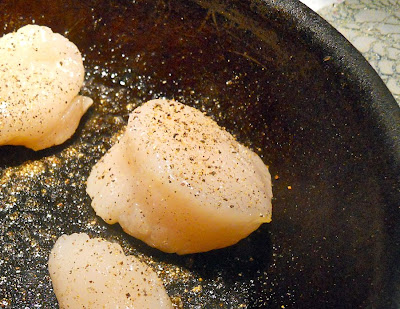 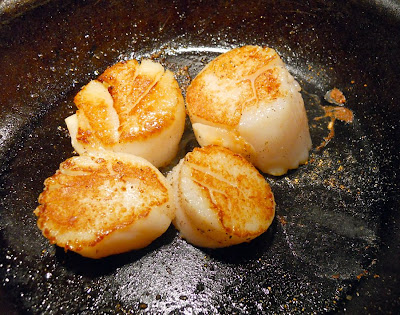 For dinner, this was spectacular. The miso was salty, the mirin sweet, the scallops seared on the outside, the noodles cold, the asparagus crisp.  Just say yes to this recipe.  I promise, you won't be pouring this down the garbage disposal or hoping your father will come to save you from the asparagus. 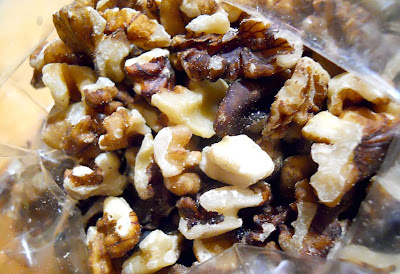 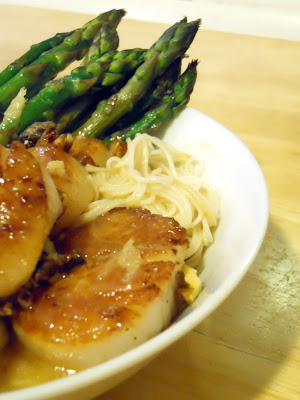 One Year Ago: Malted Chocolate Puddings

Instructions:
1.  Whisk together sugar, sake, mirin, and rice vinegar until the sugar is completely dissolved.  Add the miso, ginger, and 1 tablespoon of the oil and which until well combined.  Set the miso glaze aside.

2.  Bring a large pot of water to a boil over high heat and cook the noodles, until tender yet firm, about 3 minutes.  Drain, shock under cold running water, and drain again.

3.  Heat a well-oiled frill pan over medium heat.  Brush the asparagus and scallops with all or most of the remaining 3 tablespoons of oil and season with salt and pepper to taste.  Frill the asparagus first until just tender, 3 to 5 minutes total, rolling them to heat them evenly all around.  Divide and top each noodle serving with asparagus.  Grill the sea scallops in the same pan until cooked through and crisp on each side, about 2 minutes per side.  Divide the scallops among the servings of noodles, and spoon some of the miso glaze over each.

4.  To toast the walnut halves, put them in a dry skillet over medium-low heat for about 3 minutes, being sure to shake the pan so as not to burn the pieces.  Remove from the pan and cool slightly before chopping.  Serve scallops garnished with toasted walnuts.
Asparagus Everyday Noodles Ginger Miso Noodles Scallops Sugar Walnuts