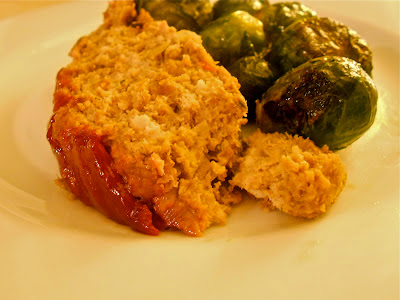 Let’s begin with stuff.  I have been in the midst of some cleaning things out.  Maybe it’s the new year.  Maybe it’s the desire for spring.  But I have been stuffing a lot of stuff into garbage bags to be hauled down to the local Goodwill.  Next on the list is a purge of the library to be taken down to Moe’s (my favorite used bookstore), where I will no doubt acquire one or two new (used) books, but at least the exchange rate is something like, bring in 10 books, leave with one.  I have cleaned out the pantry.  I have even cleaned under the bathroom sink.  Filing, tossing, donating what can be gotten rid of. 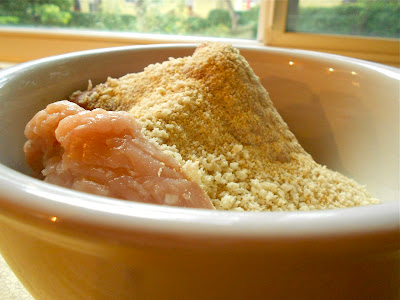 And when it comes to food, I think about the concept of enough a lot whenever we have a family dinner (which we did last week) (and I will post pictures of soon).  I always worry that we will not have enough food.  So the appetizer plate of cheese and crackers is always overflowing, and we’re left with quarters and halves and slivers of (really yummy) cheese to be eaten as leftovers the next week.  Or I worry there will not be enough dessert for six, so I make dessert for 12.  Because you never know, right?  What would be the worst thing that would happen if there were not enough dessert?  Would it be that I would just cut smaller slices, which people would appreciate anyway because they have just filled up on (enough of) the main dish?  What would be the worst that would happen if there were not enough of the cheese?  Would it be that they would eat more of the main dish, which we have of course made more than enough of? 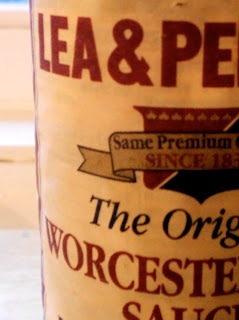 So in thinking about this concept of enough, here is a recipe that makes way more than enough.  Or is it just enough?  Ina Garten suggests that you make five pounds of meatloaf because she swears by the meatloaf sandwiches that come from the leftovers.  I, too, share in her sentiment.  The meatloaf is quite tasty, indeed, and the sandwiches that follow are divine.  However, I made only two and a half pounds and that was, indeed, enough to last us a whole week of leftovers.  I cannot imagine what the week would have been like had I made the whole five.  Would I have begun to dislike the meatloaf because it was too much rather than just enough?  I am grateful, then, that the two and a half pounds was just the perfect amount of enough. 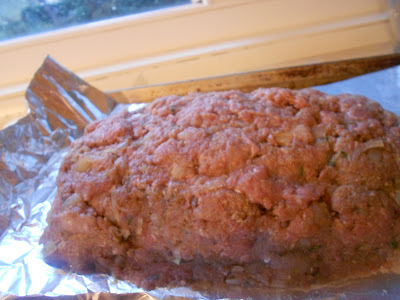 One Year Ago: Butternut Squash, Kale and White Bean Soup


2.  In a medium saute pan, over medium-low heat, cook the onions, olive oil, salt, pepper, and thyme until translucent, but not browned, approximately 15 minutes. Add the Worcestershire sauce, chicken stock, and tomato paste and mix well. Allow to cool to room temperature.

3.  Combine the ground turkey, bread crumbs, eggs, and onion mixture in a large bowl. Mix well and shape into a rectangular loaf on an ungreased sheet pan. Spread the ketchup evenly on top. Bake for 1 1/2 hours until the internal temperature is 160 degrees F. and the meatloaf is cooked through. (A pan of hot water in the oven under the meatloaf will keep the top from cracking.) Serve hot, at room temperature, or cold in a sandwich.
Bread Chicken/Poultry Onions The Barefoot Contessa Cookbook