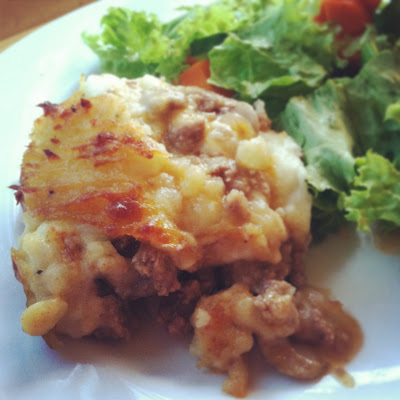 I have just returned from the land of heat:  Illinois.  I am back in my own element now: the fog, the cold, the sweater in July.  Oh, it is good, good, good to be home again.


It has slowly been happening, the metamorphosing into a Californian--the ache for sea and fog, the smell of salt in the air--but it has happened, indeed.  Yesterday to get my fix of water and fog, I took the niece, who is visiting for two weeks, and the husband to the Berkeley Marina for a short walk.  The bay was littered with boats, more so than normal because the America's Cup is here this year. Someone was flying a red kite with multicolored streamers and four smaller kites (that looked like puffer fish) attached to the main line.  The wind was strong, and admittedly cold, but I linked arms with the husband and the niece, and we walked along the rocky embankment with barely a view of the city because of the fog.  Oh, the fog.  Ah, Northern California in July.  Welcome home. 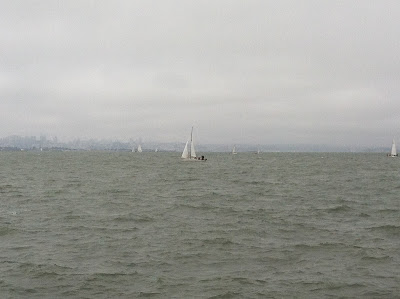 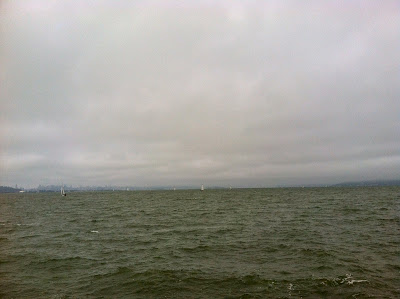 But this was only a quick fix, as there was much to be done yesterday.  Grocery shopping needed to happen, the unpacking of the bags, the doing of the laundry, the catching up on the email.  But once all of the dust had settled, I sent the niece and the husband to the movies and I slowly made, what is purported by The Country Cooking of Ireland to be, the best shepherd's pie while I listened the Giants lose to the Diamondbacks.  The cooking was leisurely, the baseball was disappointing, but by then the sun had come out, the backyard had warmed up, and I was standing in my kitchen chopping mushrooms and onions, browning beef and lamb, adding a little salt here, a lot of pepper there.  It was nice to have the knife back in my hand, to rest my hip against the counter, to swing around to open the refrigerator door.  It was nice to be back in my kitchen.  As often happens on vacation, everyone wants to go out to dinner when I visited, so there has been no cooking for the past two weeks.  Puttering around the kitchen with baseball on in the background was a return home as well. 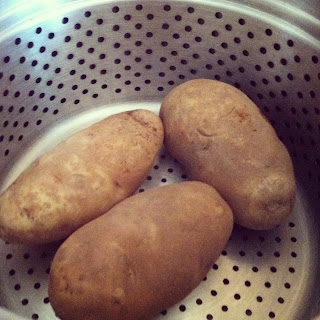 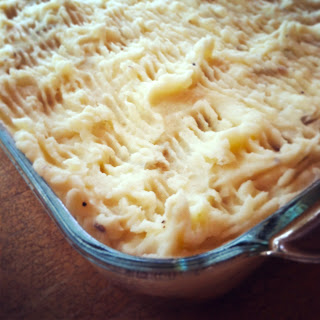 I asked the niece to choose a cookbook, and I then would choose the dish.  Given that she is half Irish, she gravitated to this one, The Country Cooking of Ireland.  I have cooked from this cookbook here (boxty) and here (liver in a whiskey cream sauce which was so, so much better than you might imagine it would have been).  It's a lovely cookbook, and I would like to procure another of the Country Cooking of ______ series, but I cannot decide which one to grab next.  Italy?  France?  Greece?  So many options. 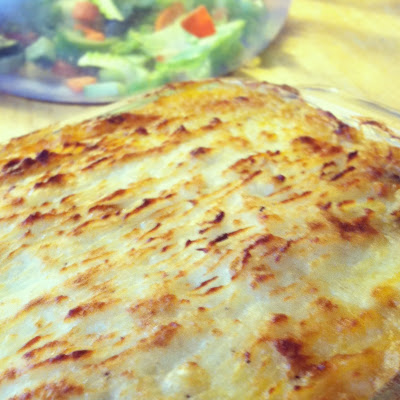 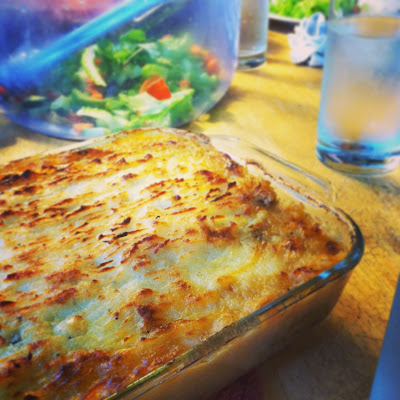 Finally, I did make some adjustments, which I modified in the recipe below, but if you want to live by the original, here's what I changed: 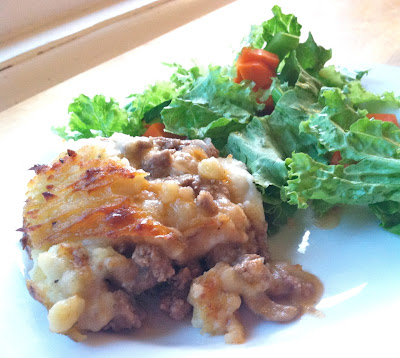 In all, this is quite good shepherd's pie.  I will leave it to you to determine if it is, indeed, the best.  However, I know it tasted wonderful after a foggy morning and a productive day.  It's good to be home again.

Instructions:
To make the mashed potatoes:
1.  Put the potatoes in a large pot, with the larger ones on the bottom, and add water to come halfway up the potatoes.  Covert he pot and bring to a boil over high heat.  When the water begins to boil, carefully drain off about half of it, reserving 2 Tbsp of the water you pour off.  Return the pot to the hear,cover it again, reduce the hear to low, and let the potatoes steam for about 40 minutes.  Turn off the heat, cover the potatoes with a clean, damp tea towel, and let sit for 5 minutes more.

2. Remove the potatoes from the pot with a slotted spoon and carefully peel them while they are still hot.  Return them to the pot with the softened butter.  Mash them well; continue to mash while slowly pouring in the cream mixture.  Season generously with salt and pepper, and finish by whisking the potatoes vigorously.

To make the meat mixture:
4. Preheat the oven to 350 degrees

5. Heat the olive oil in a large skillet over medium heat.  Add the onions and mushrooms and cook for 10 minutes or until the onions are soft but not browned and the mushrooms have released their juices.

6.  Raise the heat to high and add the lamb and beef, and cook until well browned, breaking up the larger chunks.

8.  Return the meat mixture to high , stir in the tomato paste and mustard, then add the stock.  Reduce the heat to low, season with salt and pepper to taste, and simmer for 30 minutes until the stock is mostly but not completely evaporated.  (Return the reserved drippings to the meat mixture).

To combine:
9.  Transfer the meat mixture to a round or rectangular ovenproof baking dish.  Cover the meat with mashed potatoes, flattening the top with a knife (make a wave or crosshatch pattern in the top of the potatoes, if you like).  Brush the top with melted better, then bake for 50 minutes.