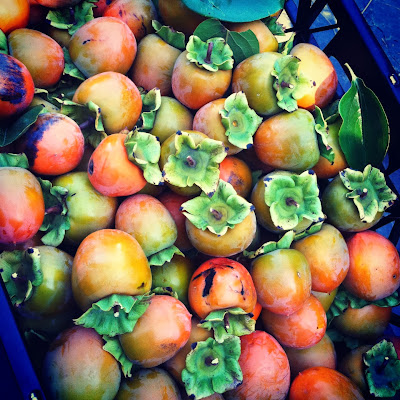 In a repeat of the last two years, I give to you my annual gratitude post, in no particular order... 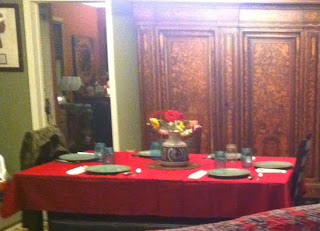 Thanksgiving is complicated--living now on the West Coast, I don't see my family for Thanksgiving anymore.  The husband's family celebrates the eating of a turkey in a big way, and once I started dating the husband, I made the decision to spend Thanksgiving with them.  I love the early start time, the walk through the garden with a glass of wine, the extra long table (made by putting a giant piece of plywood on the table and then covering it up with a beautiful tablecloth), the lounging on the couch, the new surprises of guests (sometimes friends from New York or Utah, this time a friend from Seattle).  There is no television, no talk of Black Friday deals.

This year, I went back to Illinois last week.  My sister threw a pre-Thanksgiving dinner, complete with two roasted chickens, the requisite mashed potatoes, brussels sprouts, fluffy rolls, and cherry pie (my mom's favorite).  Of course, at some point, talk turned to politics, and for a moment I was worried--worried that somehow this really lovely feeling was going to end.  But it didn't, because I realized that, indeed, I could be fully myself around my family and they could be fully themselves.  While we disagree--boy, do we--they know exactly where I stand and I know where they stand.  And we were all just talking, being who we truly are.  It was a wonderful thing to learn the late autumn before you turn forty. 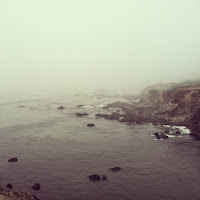 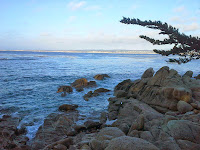 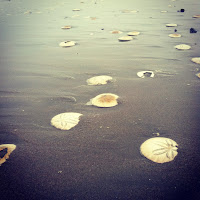 I love them.  I still cannot get enough of them.  However, I should probably call it the ocean rather than the beach.  I don't need to be in the water, I just love to be near it. 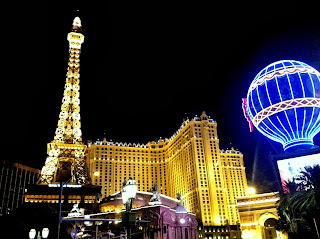 It doesn't matter--Las Vegas; Lake Geneva, Wisconsin; and Montgomery, Illinois--I have seen my best friend (whom I have known since I was four!) three times.  Not all of the visits were due to happy occasions, in fact one was due to grief and just the need to lay eyes on her, but all of them were out of love.  Sure, I lost money in Vegas, pissed and moaned about the heat in Wisconsin, and barely got to spend enough time with her in Illinois, but in each place, we got to stay up a little too late, take gratuitous selfies (be they by the Bellagio, on a lake dock, or in the Yorkville Subway (sandwich shop, not train)), shop, and just be together.  We are different people, she and I--I like to sit around and read; she likes to get out and see what needs to be seen--and we have loved each other for a very long time. 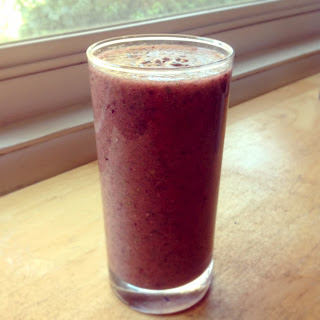 This year, I did a cleanse.  It seems weird to perhaps be thankful for a cleanse, but after a summer of over-indulgence, I decided to return to some of the ideas behind that cleanse.  So now every morning, I have a smoothie.  Every lunch I have a salad.  While I haven't been cooking as much as I would like for dinners (the sweet siren song of pho or sushi is often too loud), my daily breakfasts and lunches are filled with fruits and vegetables, and people, I do feel much lighter, healthier, and better. 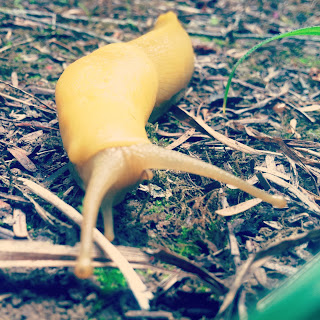 This year, the husband's parents have purchased their soon-to-be-but-not-quite-yet retirement home up in Fort Bragg, California.  Actually, it's up in the redwoods just north of town, and you cannot see a neighbor at all (but there are plenty of banana slugs).  I have gone up twice now, where the husband and I have begun to nest in the room that the in-laws have so wonderfully dubbed ours.  At night, you can just hear the ocean (see #2), and the fog settles in.  It's cold--the only heat is a big wood-burning oven that eventually makes the whole house toasty--and dark.  And it is a little retreat from the world. 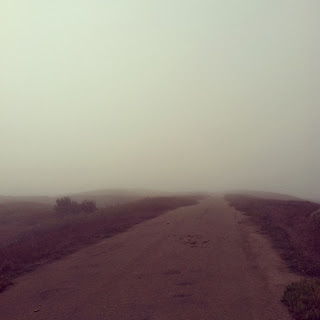 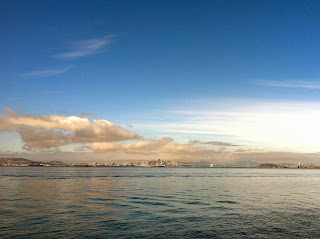 Coupled with the eating right, I have been running again.  Currently my knee is bothering me something fierce, but I have been out there--in fog and sun, on pavement and gravel, near water and in the neighborhood--running as much as I can.  And I relove it.  Again and again. 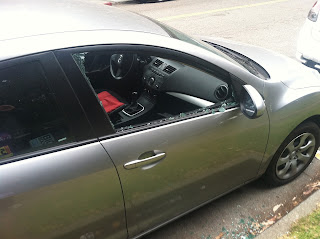 This may seem an odd photo to associate with her, but this little surprise awaited us after we finished shuffling through a fundraiser run for her.  But let's rewind.  Last year, she was diagnosed with cancer.  This year she beat it.  I don't have the words to describe any of it.  I wish I did.  And just as she received the news that she was cancer free and had run (slowly, yes, she and I) to raise money for her treatment, my car was broken into, her purse and keys stolen, and her house robbed.  It all felt too much.  But it turned out that it wasn't.  In fact, this, too, could be bore.  Now we run together--she much faster and for much farther distances than I.  Now we're planning another half marathon.  Now she's back in Illinois visiting her family and friends and I have just returned from there.  I guess it's not true when I say that I have no words... in fact, I have many ways to describe 2013 for her--most of which involve heavy profanity--but the end of this year has turned out just the way I like it. 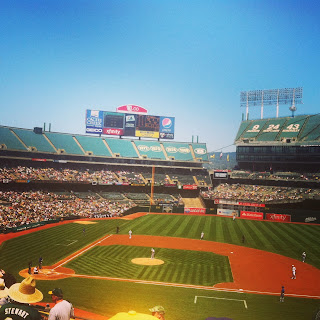 It's true.  He showed up almost two hours early for this game, but he has been to only four professional baseball games in his life.  Three of them with me.  I cannot blame him for a little excitement.  We hunkered into our seats, ordered the requisite beers and dogs, and settled in for a game.  He, too, has had his health scares--and continues to have them--but that July afternoon in the East Bay sun, we cheered on the A's, snapped some pictures, and got to spend some time together. 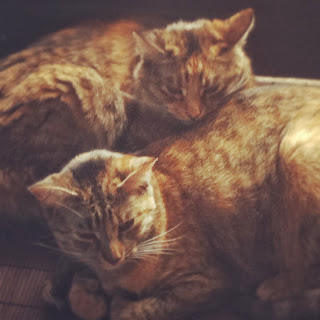 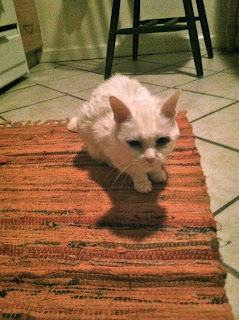 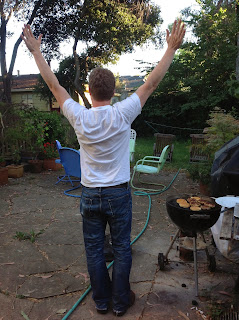 Here they are in all their weird, scrawny, cuddly glory.  The Beag (see scrawny cat above) is still here--blind and smelly--but here.  Our backyard remains an impressive mess.  The new cats remain skittish.  The husband busts out the original dance moves from time to time (only to be matched by my own).  I love them all. 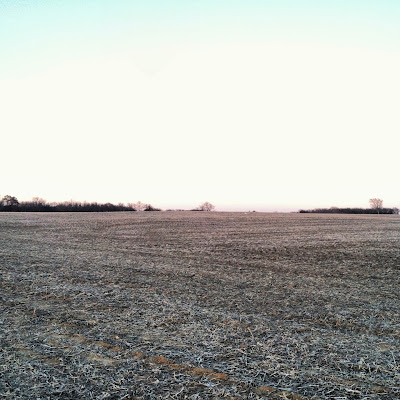 This last visit back to Midwest, one of the nephews wondered why I would live in California if all of my family is back in Illinois, there with him.  Indeed, he asks a good question, for I miss my mom and my dad and my siblings and my nieces and nephews, and my heart almost broke.  But my family is here, too.  Perhaps more flights back to Illinois: now that I own a winter coat again (thanks to my BFF for taking me shopping in the 28-degree weather last week), I have no more excuses. But there is no denying when the plane begins its final descent over those East Bay hills just as the November sun is setting, I am just as much home here as there.  It's good to have two homes. 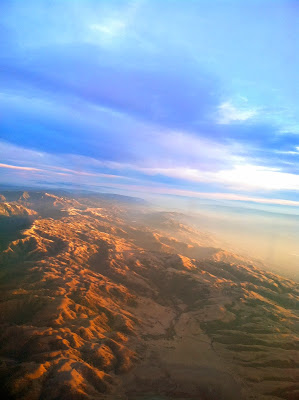 It's time now to end this post, go for a run, and head over to the in-laws.  What a pleasure it is to think about ten things I am truly grateful for.

Happy Thanksgiving to you all.

Email ThisBlogThis!Share to TwitterShare to FacebookShare to Pinterest
Labels: Gratitude