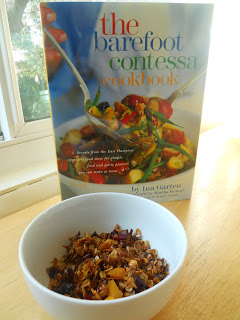 I am woefully behind in posting, but I am keeping up with the cooking.  This week is Thanksgiving week, and I want to think about all that I am thankful for. The sublime--my family, as spread out, as welcoming, and as wacky as they may be; my friends, who understand that it's not personal that I am not returning their phone calls (but know that I am too lazy after four months to look for my phone charger); my job, which this week brought me to unexpected tears when some students thanked me for a glimpse into the teenage experience through The Bell Jar; and my husband, who lets me steal his poker chips and who holds my arm in the rain as we walk to the car.  The ridiculous--my personal parking god (you'll be getting this year's thank you letter, Peter); NyQuil, which has been keeping me going the past two days (and by keeping me going, I mean putting me to sleep), and my book group, who don't realize that Freedom is the book of our time, but I will forgive them anyway. 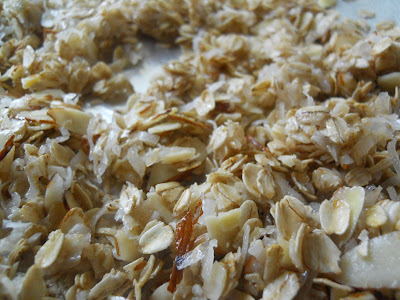 And so, let's turn to Ina Garten, who reminds us that cooking can be simple, good, communal, and something we should be thankful for.  This is our second foray into her lovely world (the other happening much, much earlier in the year).  Her catch phrase, of course, is "how easy is that?"  And indeed, the Barefoot Contessa continuously gives easy recipes that are not at all complicated but always hit the spot.  And I admit it, I am a sucker for her food network show, mostly because I have kitchen envy. 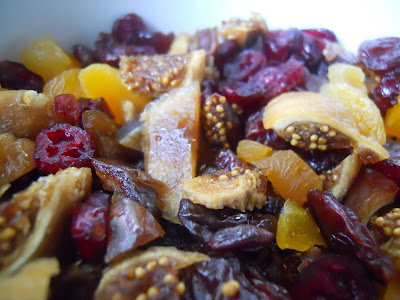 Garten is yet another self-taught Food Network darling, but she learned from the master of chefs, Julia Child.  Then she befriended Martha Stewart, and, well, that's a duo I am only slightly embarrassed to admit that I get behind.  But what I love the most about Garten is that she began her adult career as a political analyst, turned to real estate, and ended up in the catering business (with a shop named after an Ava Gardner film).  She's nothing if not versatile. 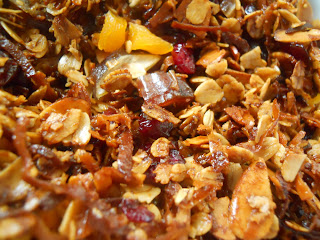 Indeed, her granola is quite easy and delightful.  Do be careful to keep an eye on it--mine began to burn only a fraction of the time into the cooking.  I cut her recommended 45 minutes down to 15.  I would just check in on it every five minutes or so, once you hit the 15 minute mark.  Interestingly enough, in her FAQ on her web page, Garten recognizes that the granola often burns.  I am delighted that she follows up on this little glitch in the recipe. 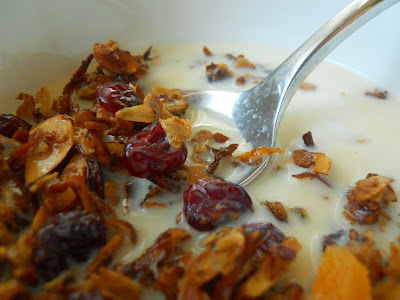 In sum, I have been eating this granola all week both in milk and atop yogurt.  It will make a fine Thanksgiving day breakfast.  How easy is that?

Instructions:
1.  Preheat the oven to 350 degrees.

2.  Toss the oats, coconut and almonds together in a large bowl.  Whisk together the oil and honey n a small bowl.  Pour the liquids over the oat mixture and stir with a wooden spoon until the oats and nuts are coated.

3.  Pour oat and nut mixture onto a baking sheet.  Bake, stirring occasionally with a spatula, until the mixture turns an even, golden brown.  Begin checking after 15-20 minutes.

4.  Remove the granola from the oven and allow to cool, stirring occasionally.  Add the dried fruits and almonds.  Serve or store in an air-tight container.
apricots cherries cranberries figs Gratitude honey Oats The Barefoot Contessa Cookbook