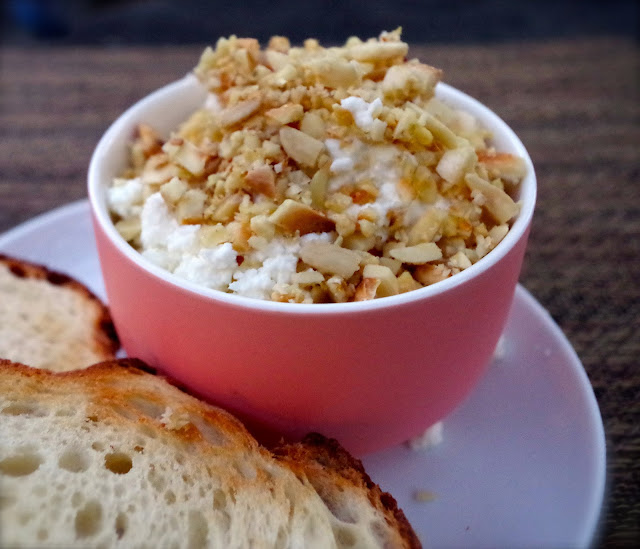 It has been a little while since I have posted; suffice it to say that with the start of the new school year, the cooking has taken a backseat, or if you owned a station wagon in the 70s, the way-way back. The preparations for school have been in the driver’s seat, careening around like a teenager with a newly procured driver’s permit. However, don’t let it be said that I haven’t been thinking about cooking—and thinking about it a lot—even if I haven’t been doing as much of it as I would like. 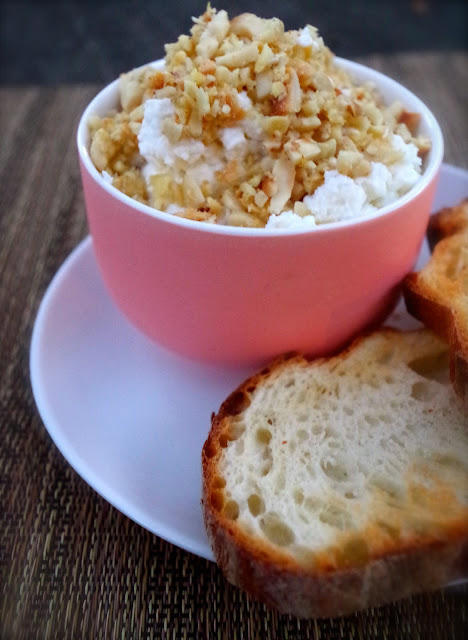 I recently received an advance copy of Heidi Swanson’s Near & Far, a cookbook set to come out on September 15. You know it’s a good cookbook if one of your first thoughts is that you want to buy the hardback, full-color cookbook as soon as it’s released—which is precisely what I intend to do this Tuesday as a bit of a birthday present to myself. 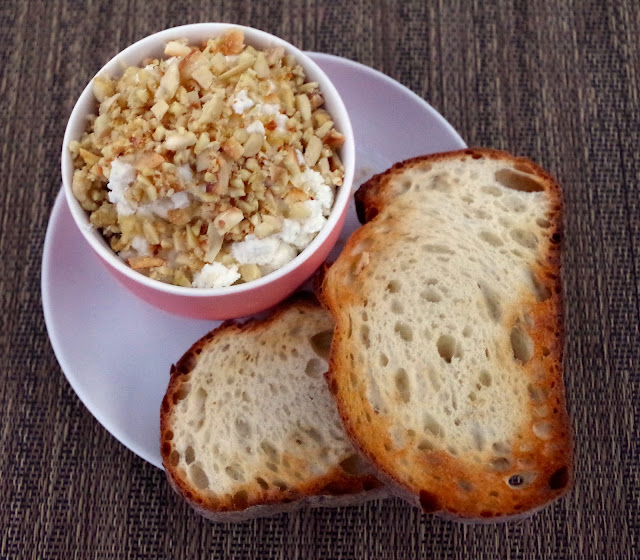 Heidi Swanson is the reason a lot of food bloggers became food bloggers. The original intention of her site—101 cookbooks—was an attempt to cook through the multitude of cookbooks she owned but wasn’t truly using (sound familiar?). She has since moved on to writing her own cookbooks, ensuring that I have even more cookbooks to neglect, feel guilty about, crack open again, cook from, rejoice in, and then neglect. Rinse. Repeat. 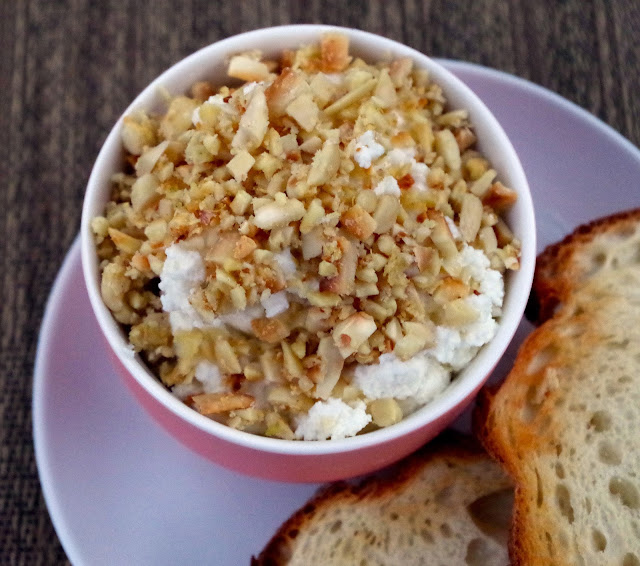 This new cookbook, her third, works under the premise that food should be grounded in place. In her introduction, Swanson discusses her copious journal notes that connect her both to home as well as to the places she travels. Embracing the seasonal foods of Northern California as well as the traditional ingredients found in Moroccan, Japanese, Italian, French and Indian cooking, Swanson circumnavigates the globe, anchoring you to a place with a simple meal, without too much fuss but with a plethora of taste. 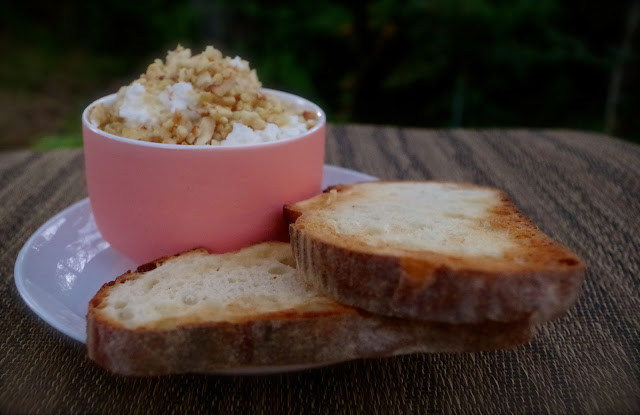 I have dog-eared pages for Baked Oatmeal (California), Chive Dumplings (en route to any travel), Roasted Tomato Salad (Morocco), Farro Salad (Italy), Vin de Pamplemousse (France),  Baby Radishes and Nori Butter (Japan), and Aloo Bahji (India). But it is with the humble Ricotta Breakfast Bowl that I decided to start my own journey into Swanson’s book.  While Swanson suggests you eat this with a spoon, I spread this on toast. It was the ideal and uncomplicated way to make dinner after a busy second week of school—which is precisely how I need my evenings to go.


I received this book from Blogging for Books in exchange for an honest review.

Instructions:
1.  Grind the almond slices with a mortar and pestle with a pinch of salt, the garlic clove, and coriander seeds.


2.  Top the ricotta with the nut-spice mixture and serve.

I ate this as a simple spread atop freshly toasted bread. You might choose to eat this with a spoon.

almonds Blogging for Books Cheese Garlic Near and Far