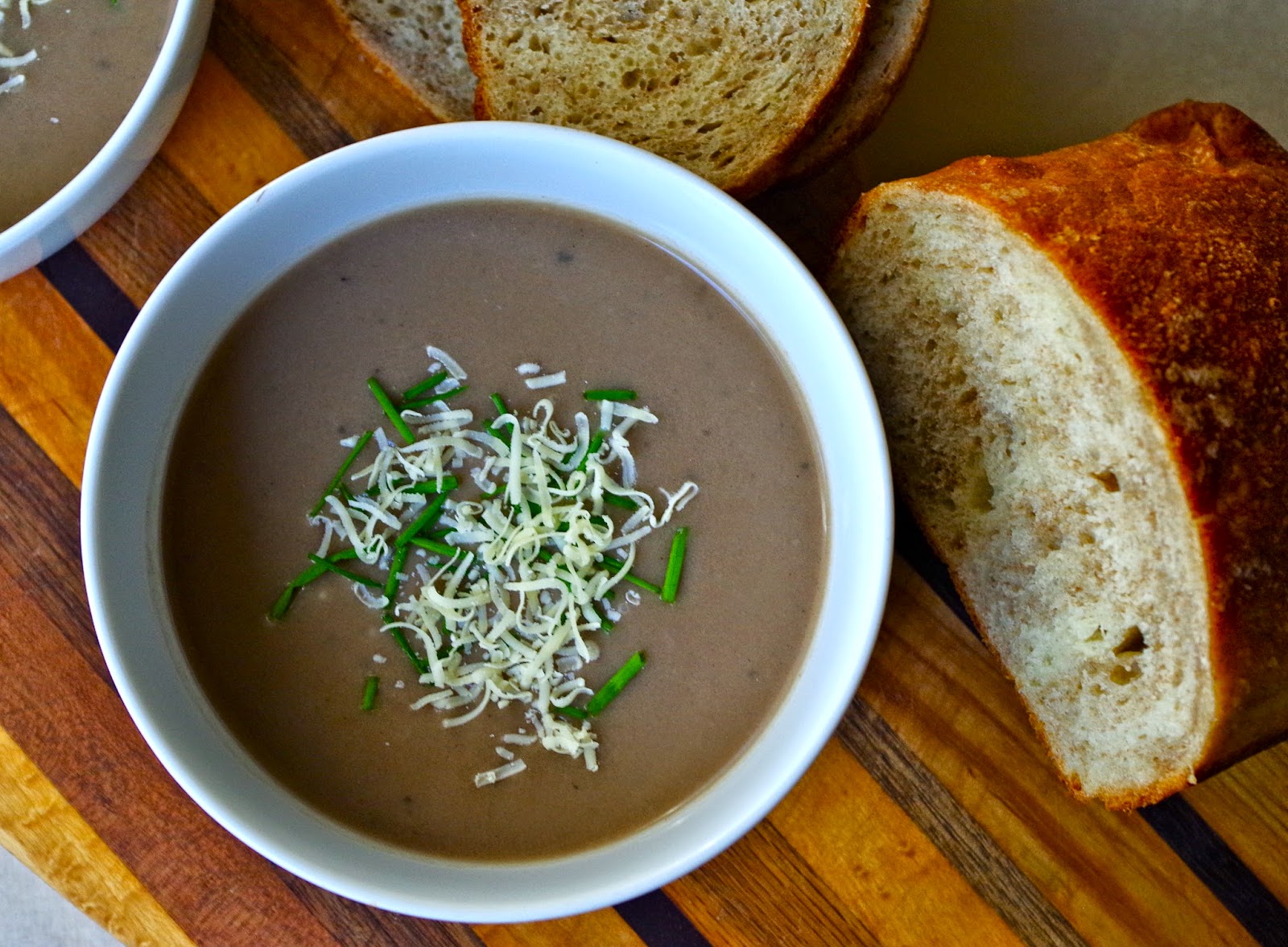 Certainly not for those who hail from the Swiss city of Basel. 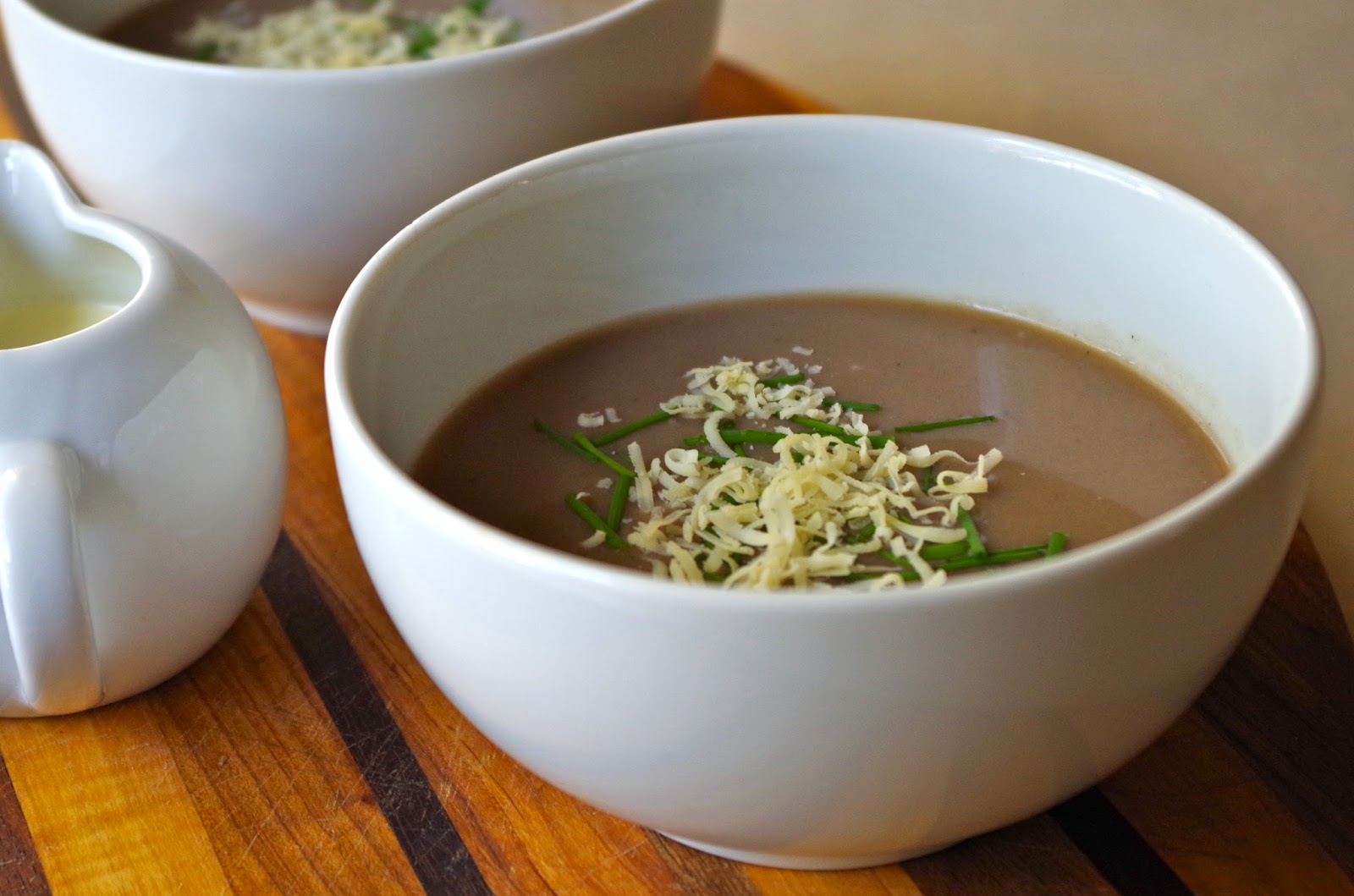 For you see, there, on the Monday after Ash Wednesday, the church bells peel and the Basler Fasnacht begins.  Indeed, according to About.com: De drey scheenschte Dääg, "'the three best days' of the year, start at 4 am Monday after Ash Wednesday and continues non-stop, with barely time to sleep, until 4 am on Thursday. The city almost shuts down and parades, confetti and 'Mehlsuppe' rule." Over 20,000 people participate in the festival, and those with elaborate masks and over 200 lanterns drum and piccolo their way through the streets. Usually, the masks and lanterns center on a theme heavy with irony and political satire of the previous year. (This year's theme: "We don't fit in a drawer.") Unlike most global carnival celebrations, visitors don't have much of an opportunity to join in, but the main festival website invites visitors to watch, wander the lively streets, and "absorb... this unique mixture of celebration and melancholia, and the haunting enactment of mediaeval ritual: the dance of death (Totentanz) and the masquerade (Mummenschanz)."

Bars and restaurants serve this traditional soup (along with other Fasnacht staples such as onion and cheese pies) for the 72 hours of revelry and reverie. Certainly, you can find Mehlsuppe other times of the year in Switzerland, but it is generally in its Knorr mix or canned form. That said, fresh mehlsuppe is remarkably simple and derives its rich, nutty flavor from the browning of flour. (In fact, it browns for nine full minutes and the results are quite impressive.)


The story goes that the name and color of the soup come from a cook who got to chatting and didn't notice her flour as it toasted a bit too much. Not wanting the darkened flour to go to waste, she just stirred it into her onions, and voila (or should we say prasentieren?), a soup and a tradition were born. I am not so sure how much I buy into the story, but I like it nonetheless.

Certainly, I would have never made this soup without prompting. The name flour soup just didn't draw me in. Lucky for me, this soup is on page 215 and by my own rules, that meant I was making it. Thick and robust, this soup is a perfect winter repast. It boasts browned onions, strong beef broth, a plethora of spices (here marjoram and nutmeg, but others add cloves and bay leaves in a more medieval tradition), and a rich, dry red wine. Some even place in the bottom of an empty bowl a slice of toasted bread covered with more grated cheese and then ladle the soup over it, allowing the cheese to melt and only adding to its perfection. Sprinkled with grated cheese and chopped chives and an optional swirl of cream, this soup was far heartier than I imagined it would be and far more satisfyingly delicious than its simple list of ingredients would lead you to predict. 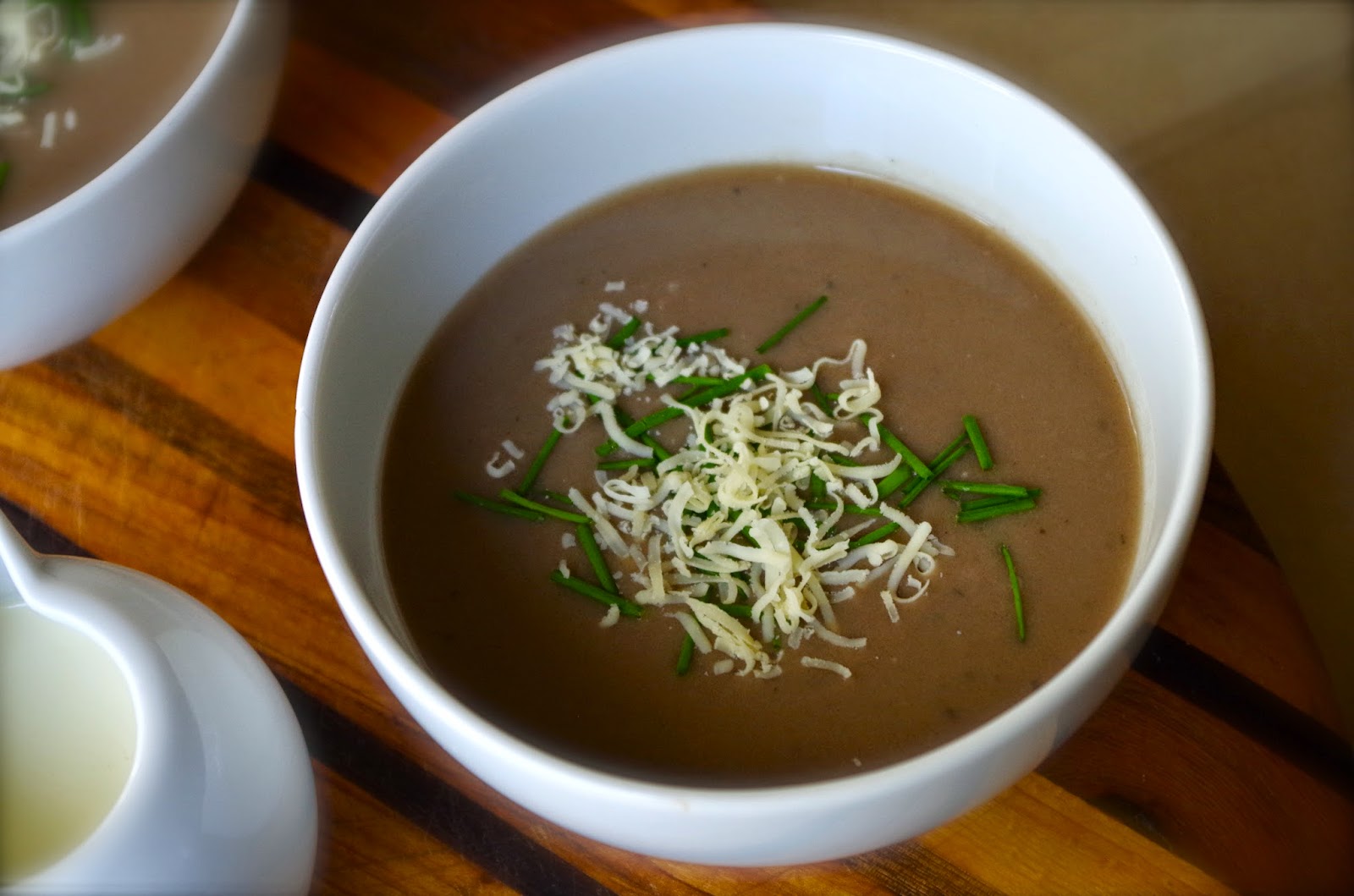 So, while I am not headed to Basel in the next 48 hours, I am not Swiss, I don't celebrate Fasnacht, I don't embrace Lenten atonement, or even speak German, I am so pleased I made this soup. Even if you don't make it under the wire and have this whipped up by 4 am Thursday morning (and the subsequent close of Basel's carnival), I suggest you make a batch sometime this winter as well, for it is hearty and delightful. 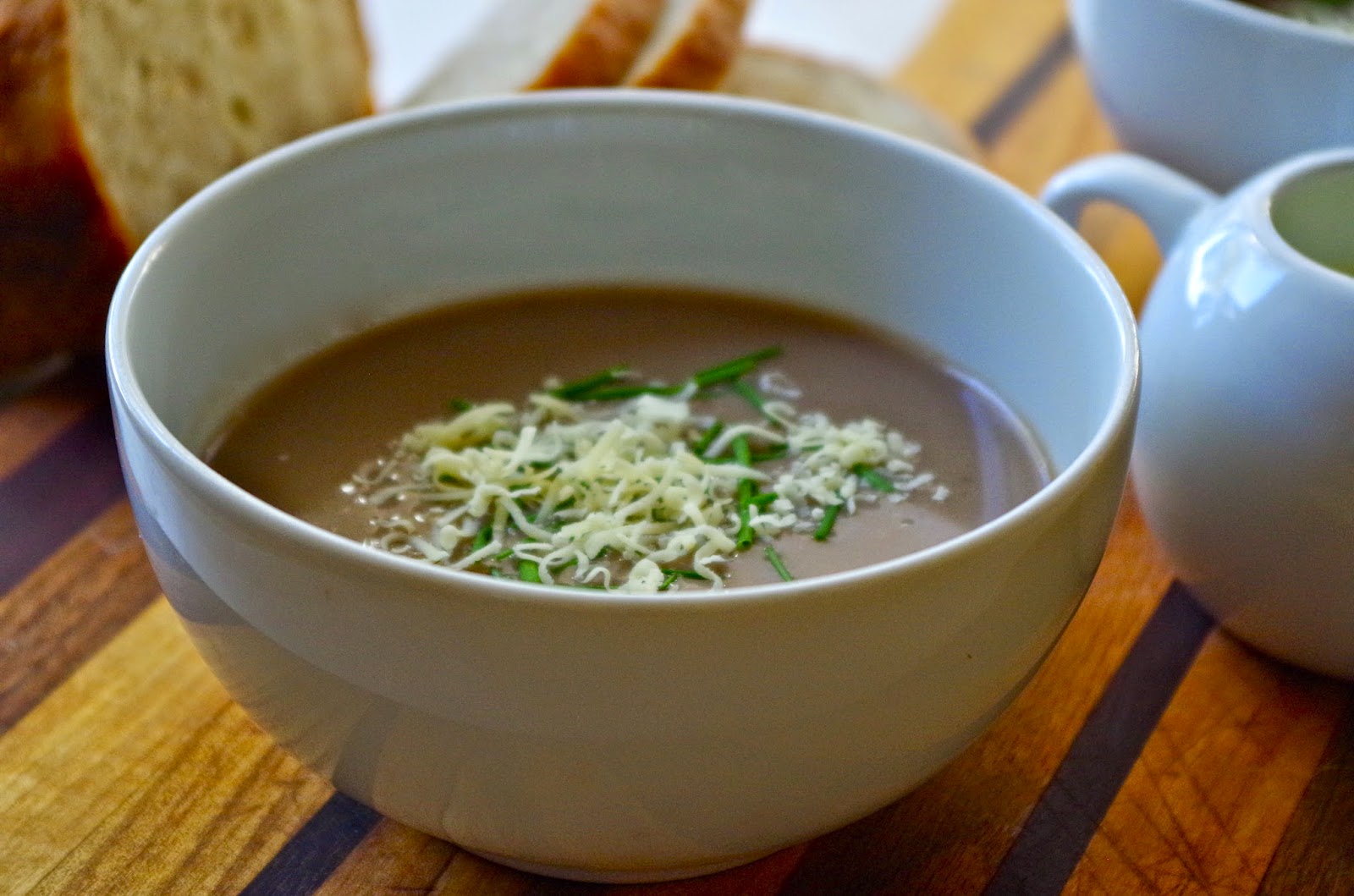 Finally, on a more personal note, it turns out I did break my toe. Apparently, they sent my x-rays to a radiologist, who reviewed them and determined that my toe is, indeed, fractured. Such a shame, for this is my fourth toe on my right foot, a foot that has always been a point of (oddly placed) pride. However, I am buddy-taping my toe, an activity I find oddly hilarious merely for its name. I am glad to say that the little piggy who had no roast beef is snuggled up to its new buddy, the one that had some.

Adapted from  The Best Soups in the World

Instructions:
1.  Place the flour in a cast-iron skillet without any fat, turn the heat to medium-high, and cook the flour, shaking the pan or stirring almost constantly, until it is dark brown, about 9 minutes; as the flour darkens, ensure that it doesn't burn and turn black (just stir faster). Remove from the skillet and let cool. (Place it on a cool plate or the flour will continue to brown in the pan.)

2.  In a pot, melt the butter over medium-high heat, then add the onions and cook, stirring, until translucent, about 9 minutes. Stir in the flour and mix well. Add the beef broth slowly, stirring the whole time. Add the red wine, bring to a boil over high heat, then reduce the heat to low and cook for 1 hour. Season with the marjoram, nutmeg, salt and pepper.  Let cool.

3.  Transfer the soup to a blender and run until a smooth puree is formed. Return to the pot and check the seasonings. Bring the soup to a boil over high heat, then serve with the shredded cheese. Garnish the soup with the cream, parsley and/or chives.